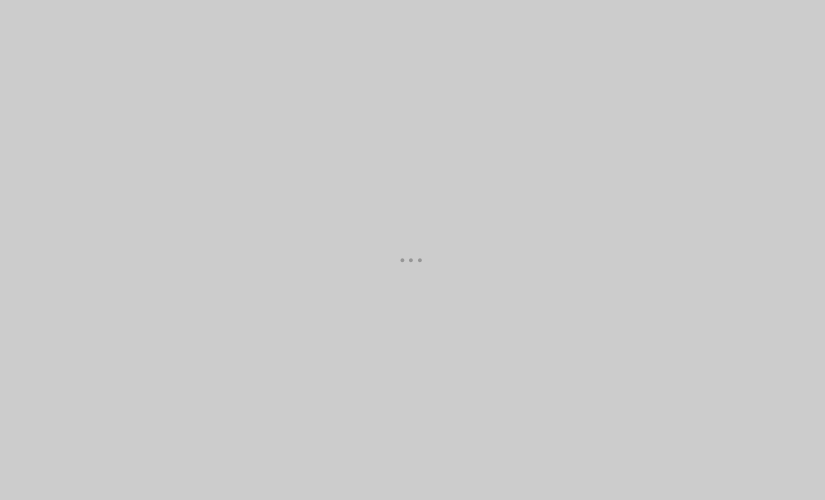 A pinnacle event during Good Beer Week in Melbourne, Palate Cleanser is making its first out-of-state appearance in Perth. Petition Beer Corner will be hosting the masters of Australian barrel aged beers, Boatrocker Brewery. Join us for a guided tasting of some of the world’s best sour beers as well as examples emerging from their own highly regarded, full-time barrel program. Petition Kitchen head chef, Jesse Blake, will be preparing five dishes to pair with each beer. We don’t expect any seats to go unsold.